KajHolst was formed in Stockholm, Sweden in August 2013, and consists of Mats Borg, drums, Rickard Donatello, bass and Michael Uv Westerlund, guitar & vox. Their music is firmly rooted in New York’s early underground rock scene – Bowie and Reed are obvious references – but with a distinct whiff of Iggy Pop, 70s hard rock and a unique sound that simply is KajHolst.

Before KajHolst, Richard and Michael were members of Screamin’ Mother who in the late 90s released an album on Roadrunner and for a couple of years toured extensively in Europe. Michael also sang in Playground International (who received a gold record for the single And Then the Tears Came in the movie Hamilton), while Rickard has played with, among many other artists, singer/songwriters Stefan Sundström and Roger Karlsson as well as Swedish punk legend Johan Johansson. For his part, Mats was an original member of one of Sweden’s most influential punk bands: Grisen Skriker, but has also toured with Swedish pop genius Jakob Hellman. 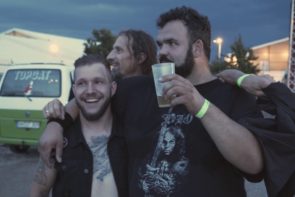 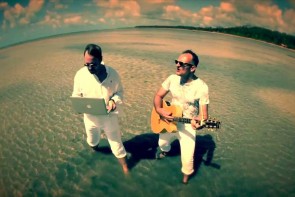 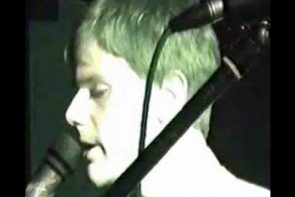 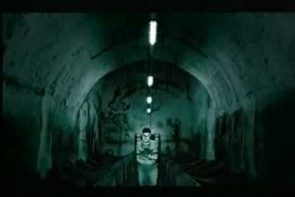 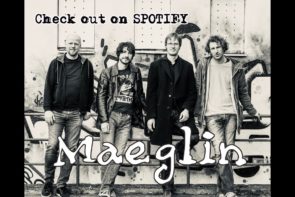 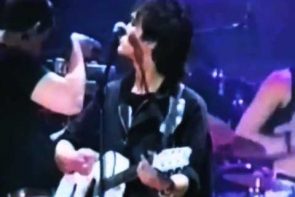 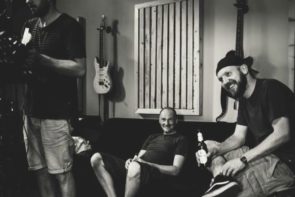 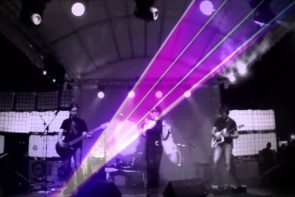 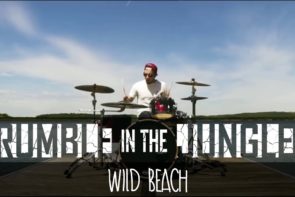 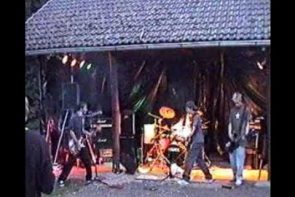 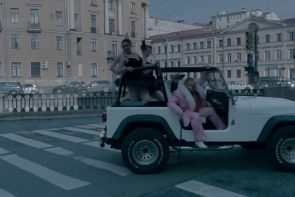 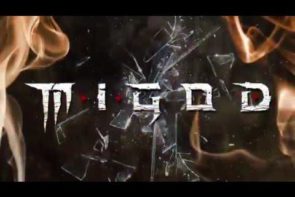 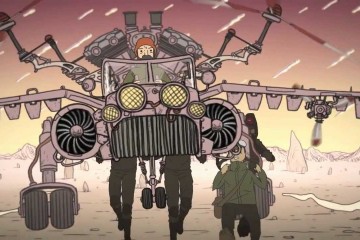 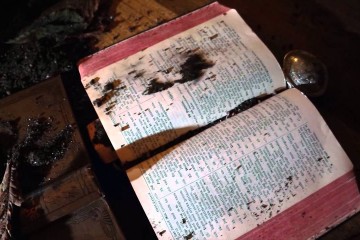 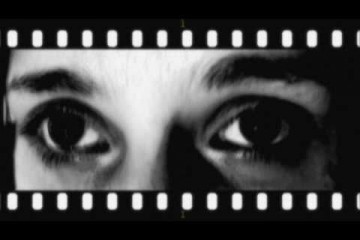